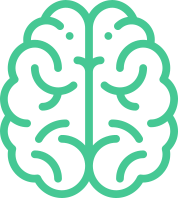 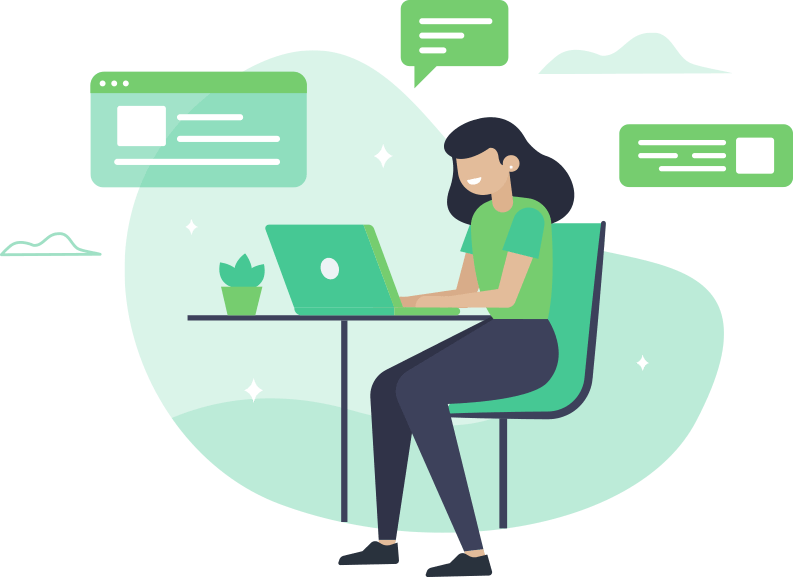 Find the right editing software can help you drive more sales and increase ROI for your online store. In this article, we provide you with the list of the 12 best free video editing programs.

How to turn your visitors to consumers by using Shopify Chat

About 8 months ago, Twitter introduced its prototype app, Twttr, which was used to testing new ways to display conversations, including threaded replies and other visual cues. Now, those features are spotted on Twitter.com. Let’s go dig into these new features. Twttr, A Public Beta App of Twitter Twttr, which borrows the app’s original name, […]

Shopify’s Response to the COVID-19 Outbreak

The outbreak of COVID-19 has become one of the most severe threats to the world economy. In response, Shopify is willing to provide business owners with kind support. The leading e-Commerce company has taken critical actions and given satisfying solutions to protect merchants during this tough time. Shopify’s Actions against The Impact of COVID-19 Shopify […]

How the Outbreak of COVID-19 Changes Online Shoppers’ Habits

As COVID-19 has spread around the globe and seriously affected every aspect of socio-economic life, certain policies and measures have been implemented. More countries and cities are on lockdown. Governments enact stay-at-home orders to fight the pandemic. Unnecessary businesses have to shut down and gatherings of large numbers are banned. As a consequence, consumers immediately […]

Responsibly Leverage AI Technology in The Battle against COVID-19

While countries are availing artificial intelligence and similar technologies to contain the virus causing COVID-19, human rights must be protected.

COVID-19 is evolving rapidly, creating extreme challenges to the health system and causing disruptions to the logistics industry.

To all thriving businesses: When and How to have a capital plan?

Finding out which situation should you be aware of your financial crackdowns and get prepared for some strong cushions in those dark times.

Learn how to further improve reward system for your customers so that you can create more profit and increase brand awareness.

Digital Marketing World Forum 2020 will be held at Sands Expo and Convention Centre, Singapore starting on 2 December to 3 December.